I know as a parent I am contractually obligated to think my kid is a genius, but I really do love Eva's artwork. 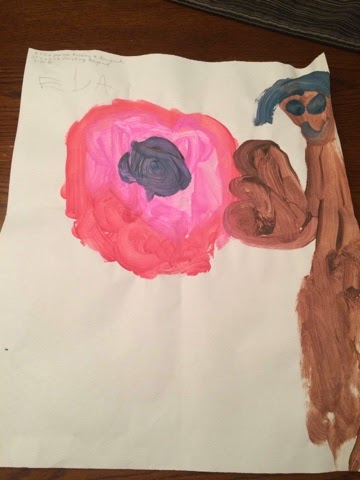 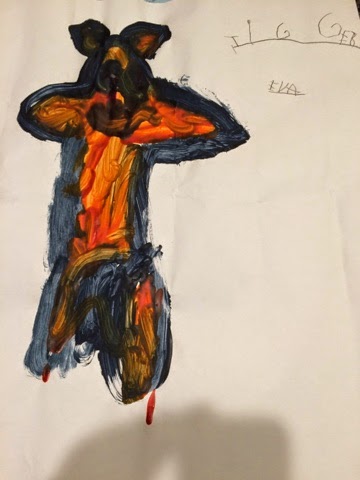 Painted and labelled by Eva
Posted by Rachel at 9:51 PM No comments:

As viewed from the top of the science museum in early March, when the river is still pretty much frozen... 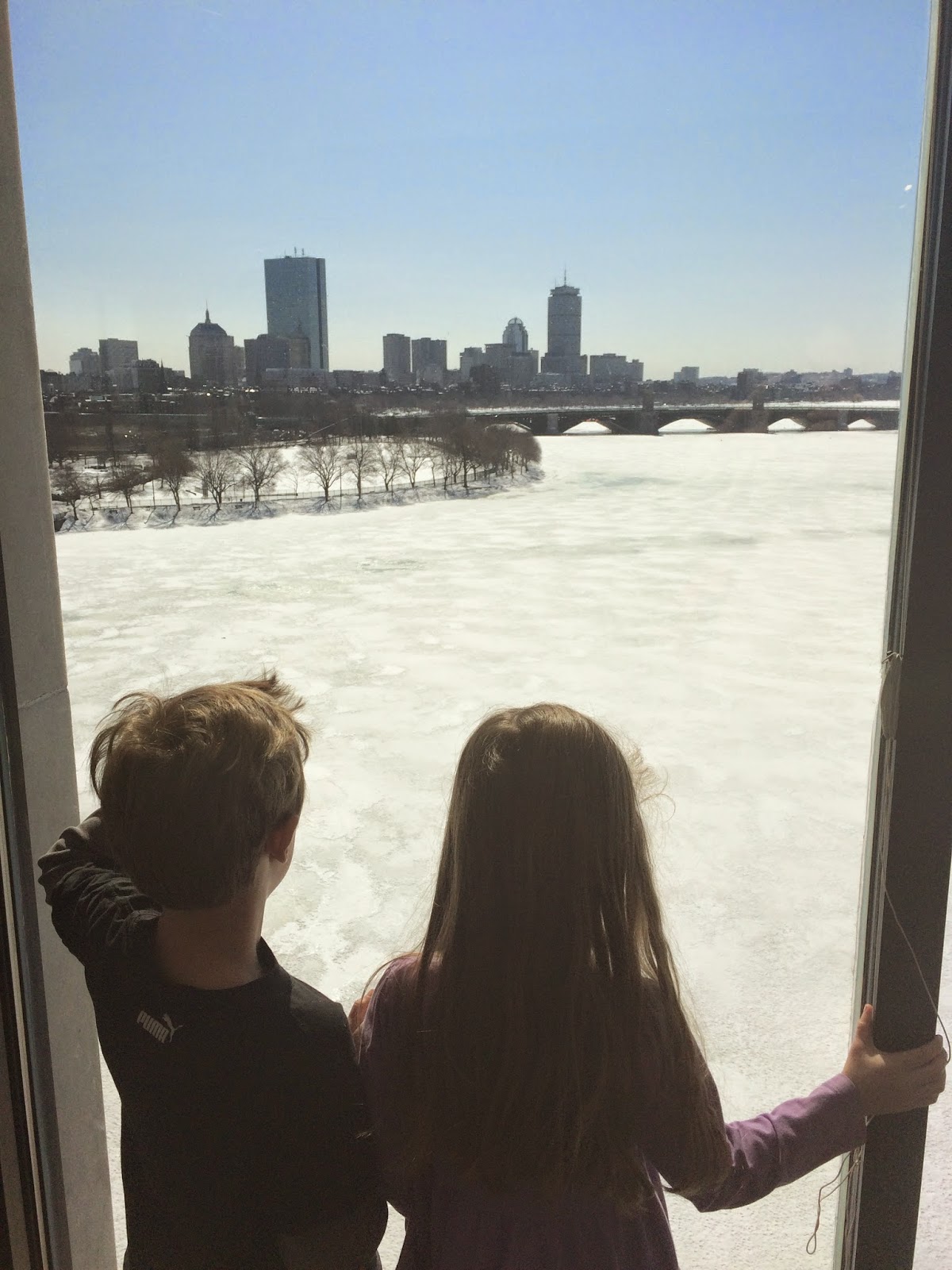 Posted by Rachel at 9:54 PM No comments:

Forgot about these for the Purim post, but I did get a few pictures of making Hamantashen with the kids.

(Hamantashen are the three-cornered cookies we eat on Purim, they are supposed to look like Haman's Hat)

Anyway, back to the cookies.  Every year they get better at pinching together the corners 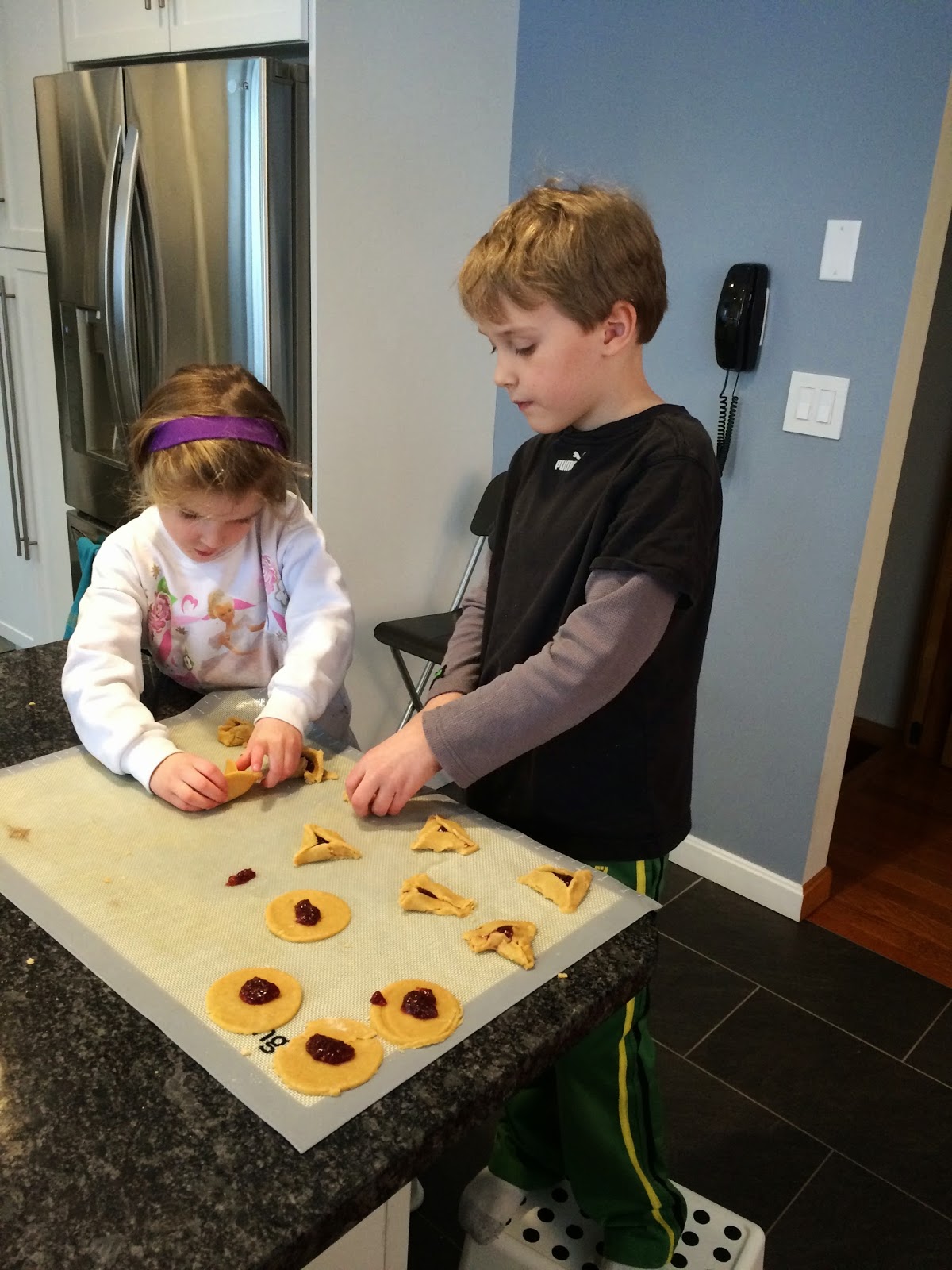 Noah can pretty much do it, and Eva can come up with plenty of stories about how she meant for that one to be a crumbled up mess, because it is not a hat it's a bear cave.  Or whatever. 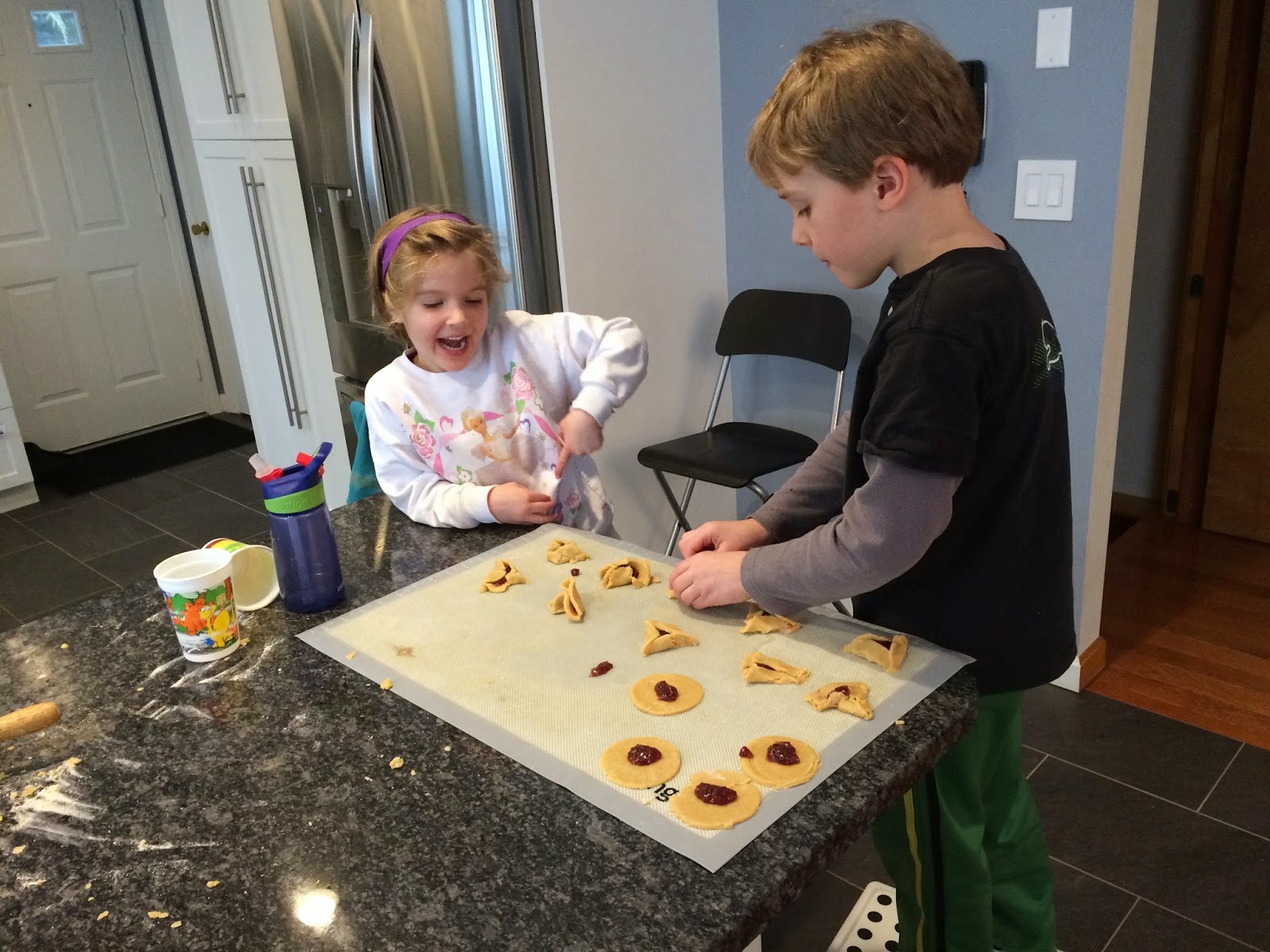 Noah has also graduated to other cookie-related jobs. 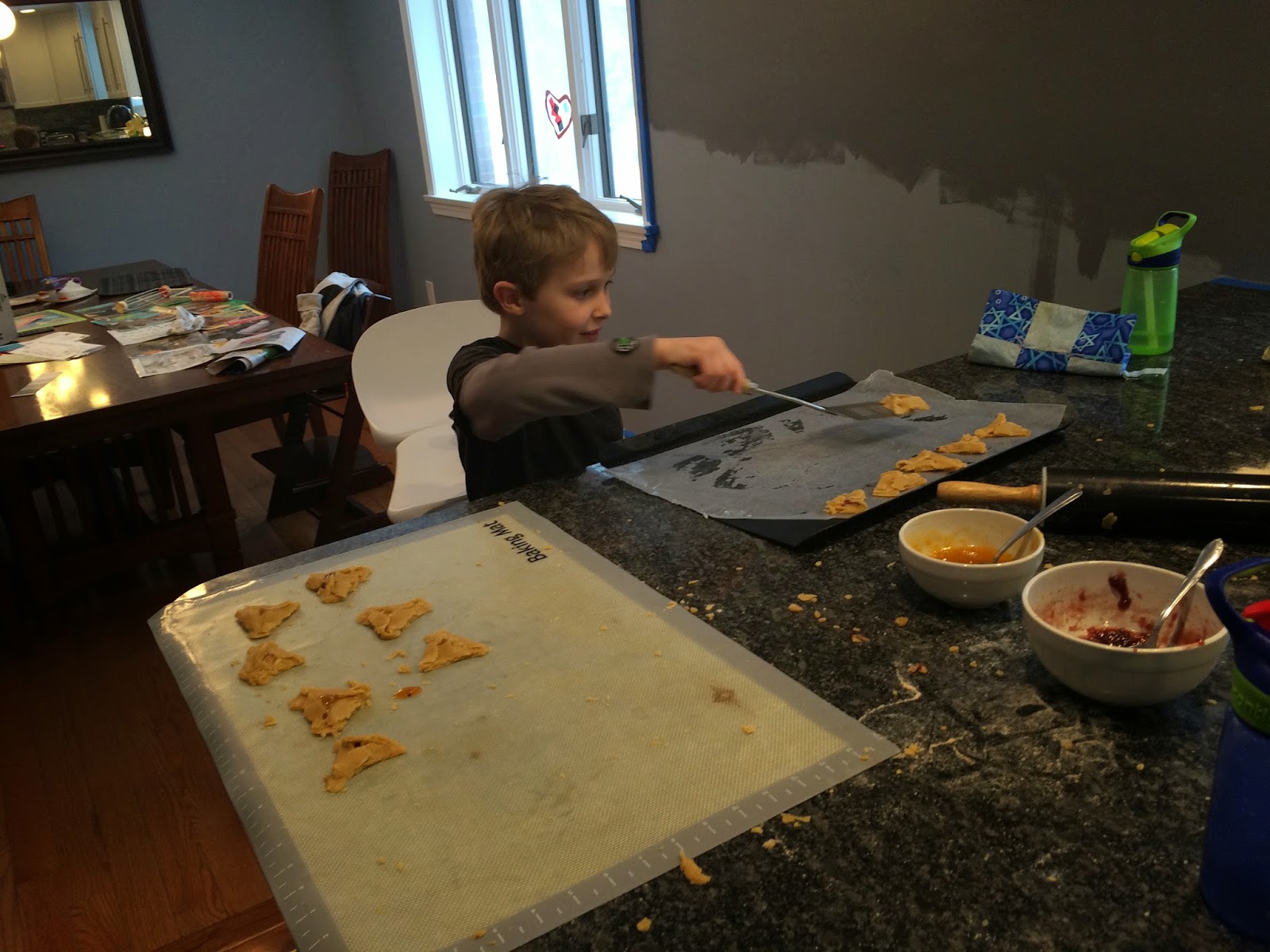 And then we ate a lot of cookies.  The end.

Posted by Rachel at 9:52 PM No comments:

Eva had another paper creation last week...  after rest one day she came out of her room and announced she had made a princess. 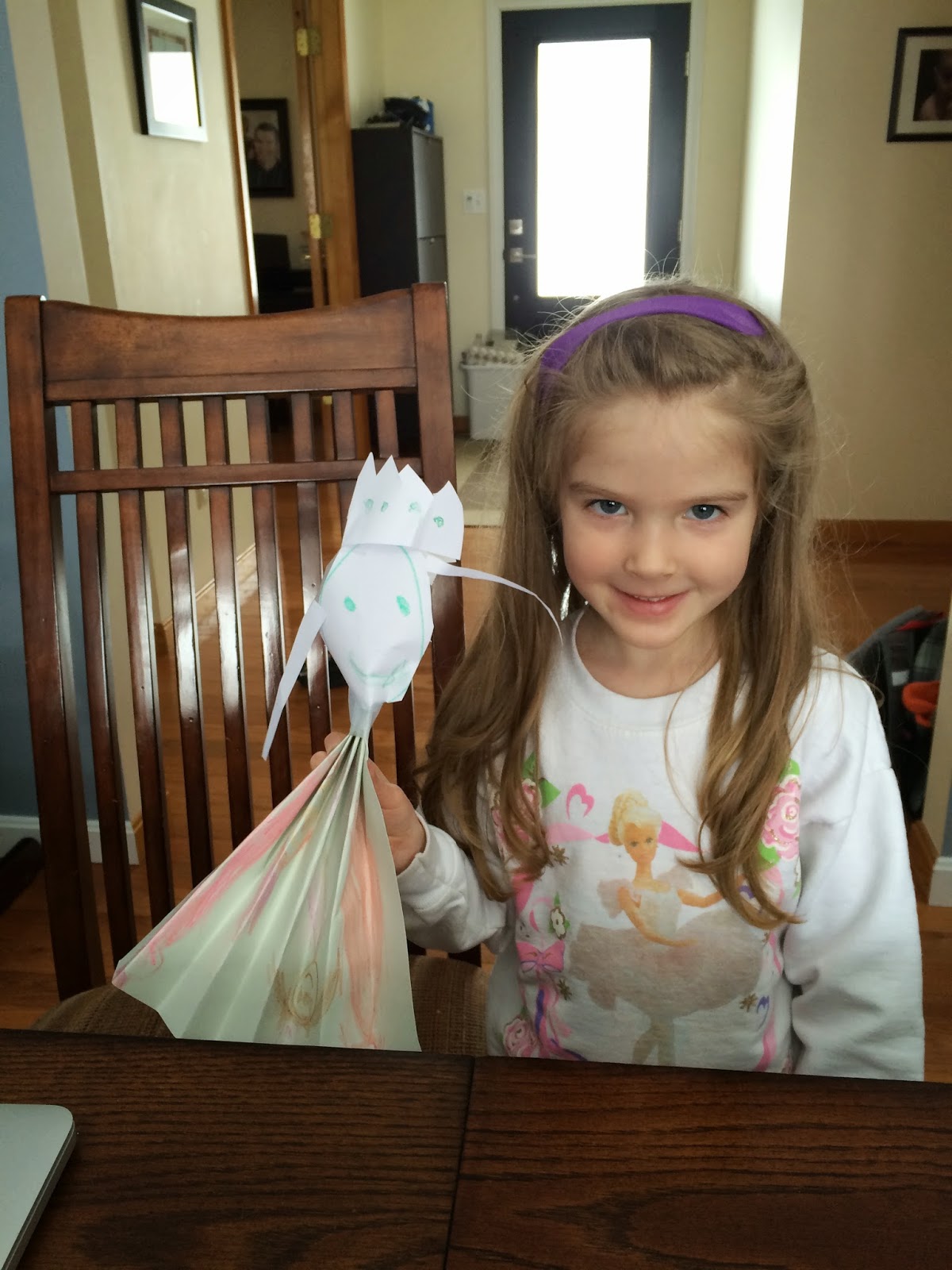 She made the fan at school, but the rest was entirely her idea and unassisted execution.  I think it's brilliant. 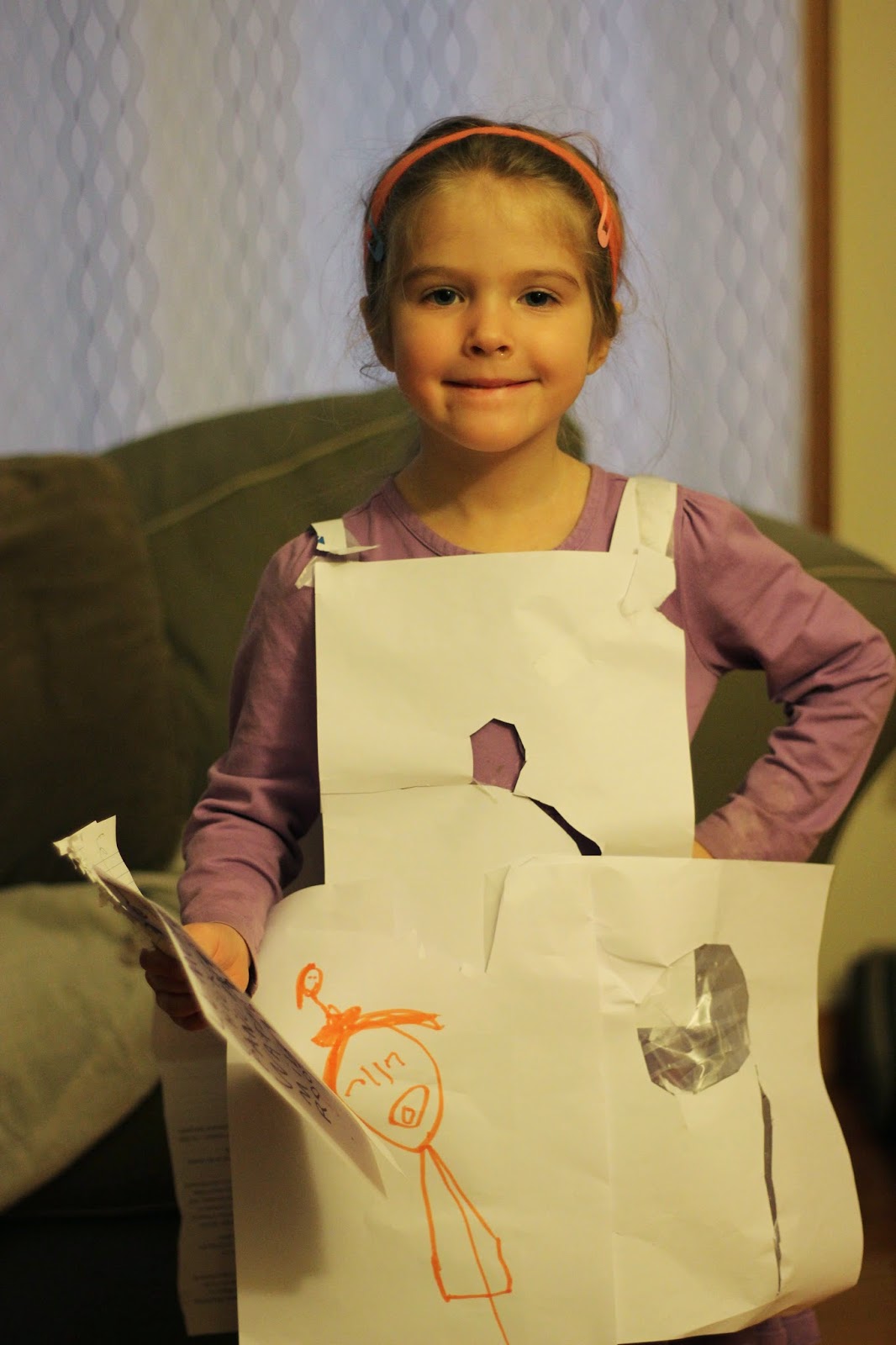 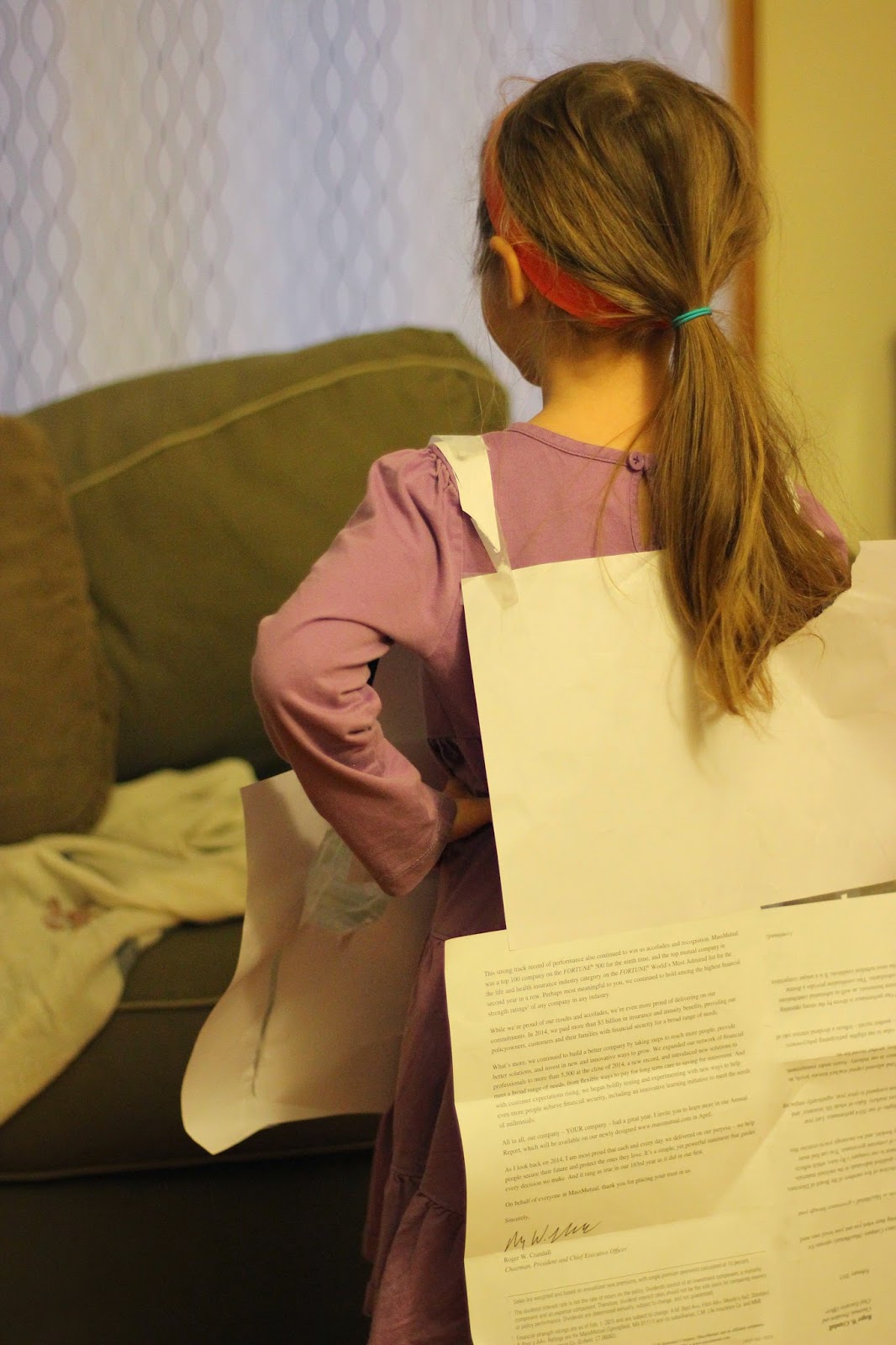 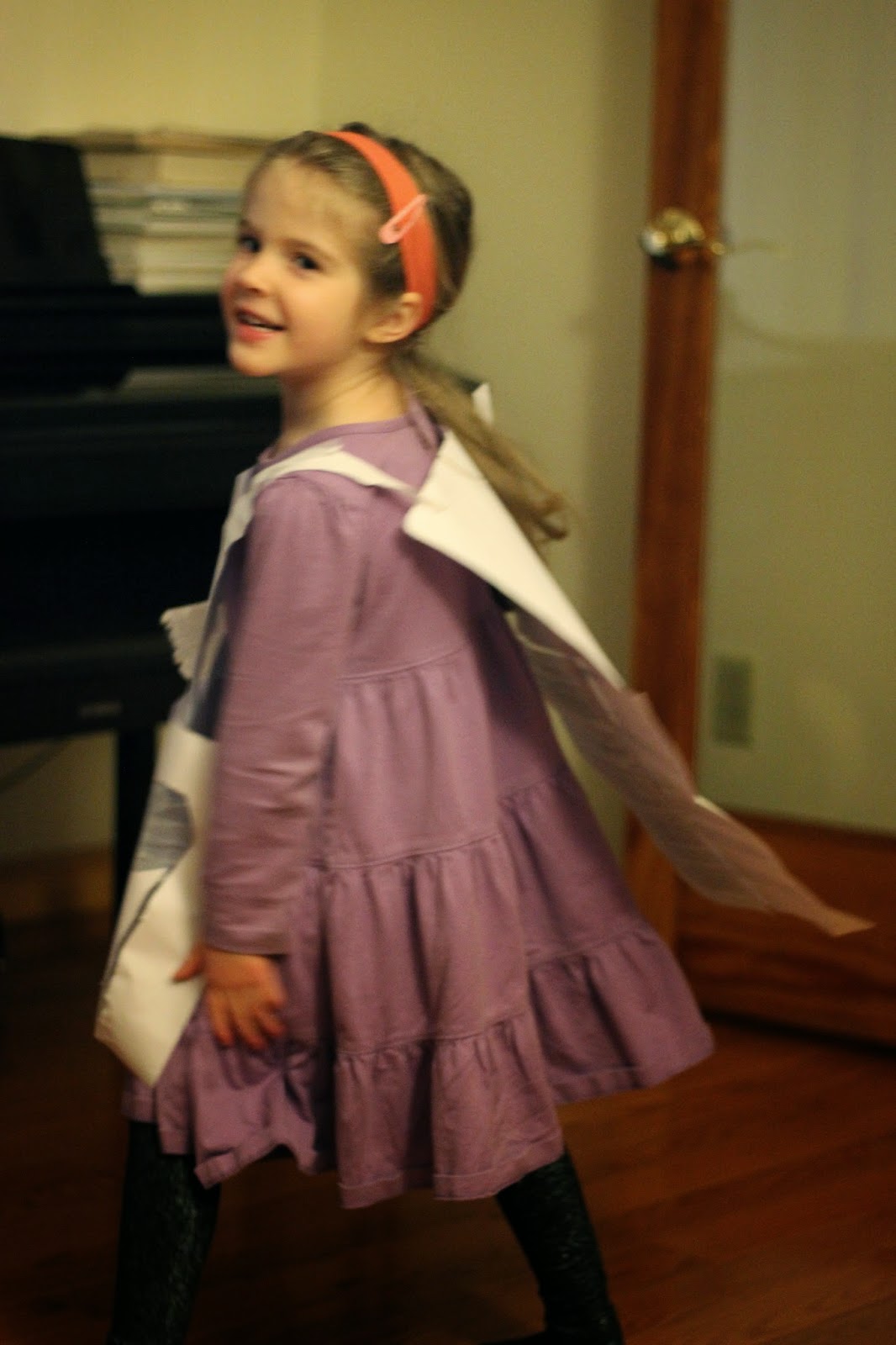 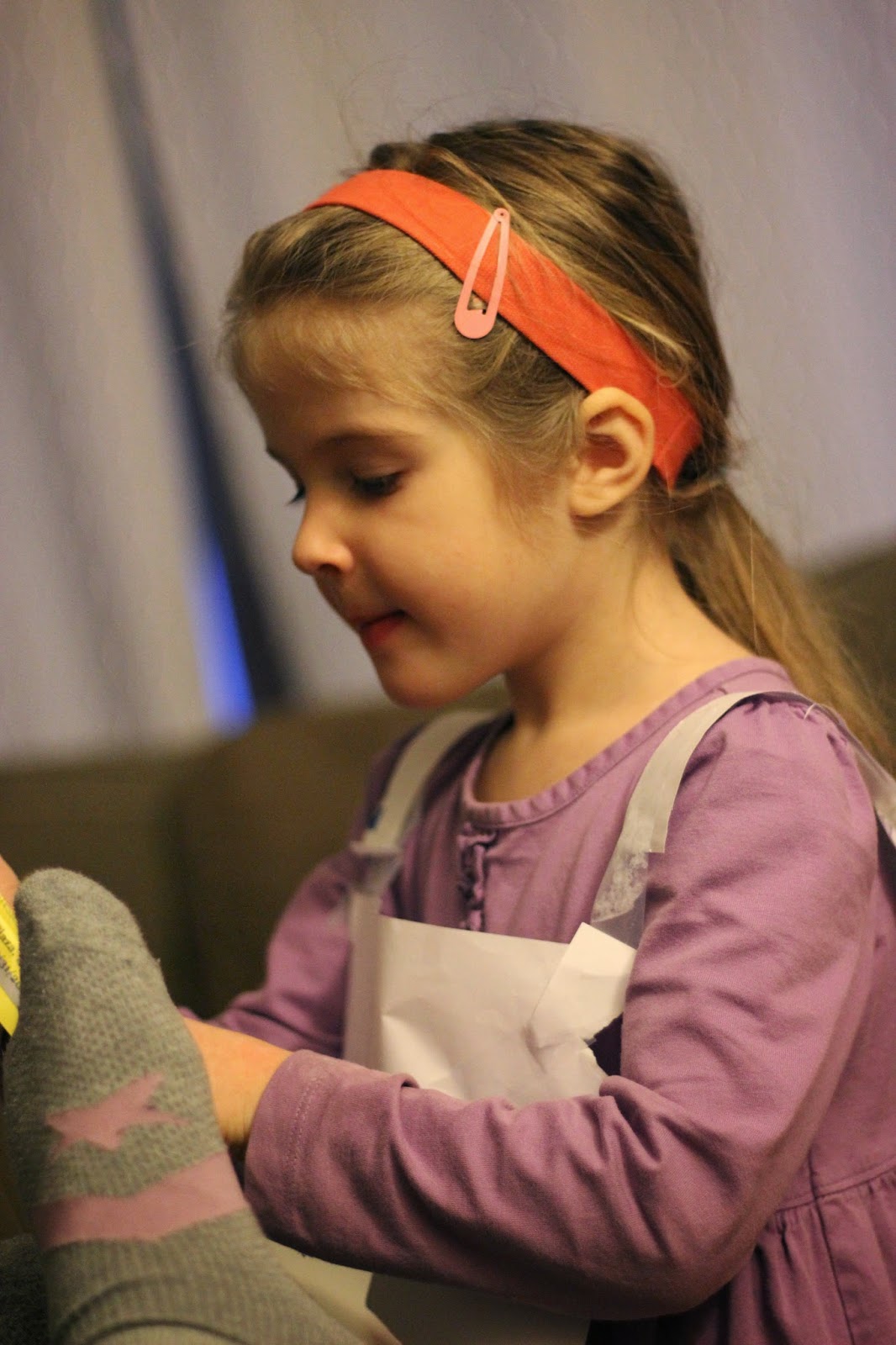 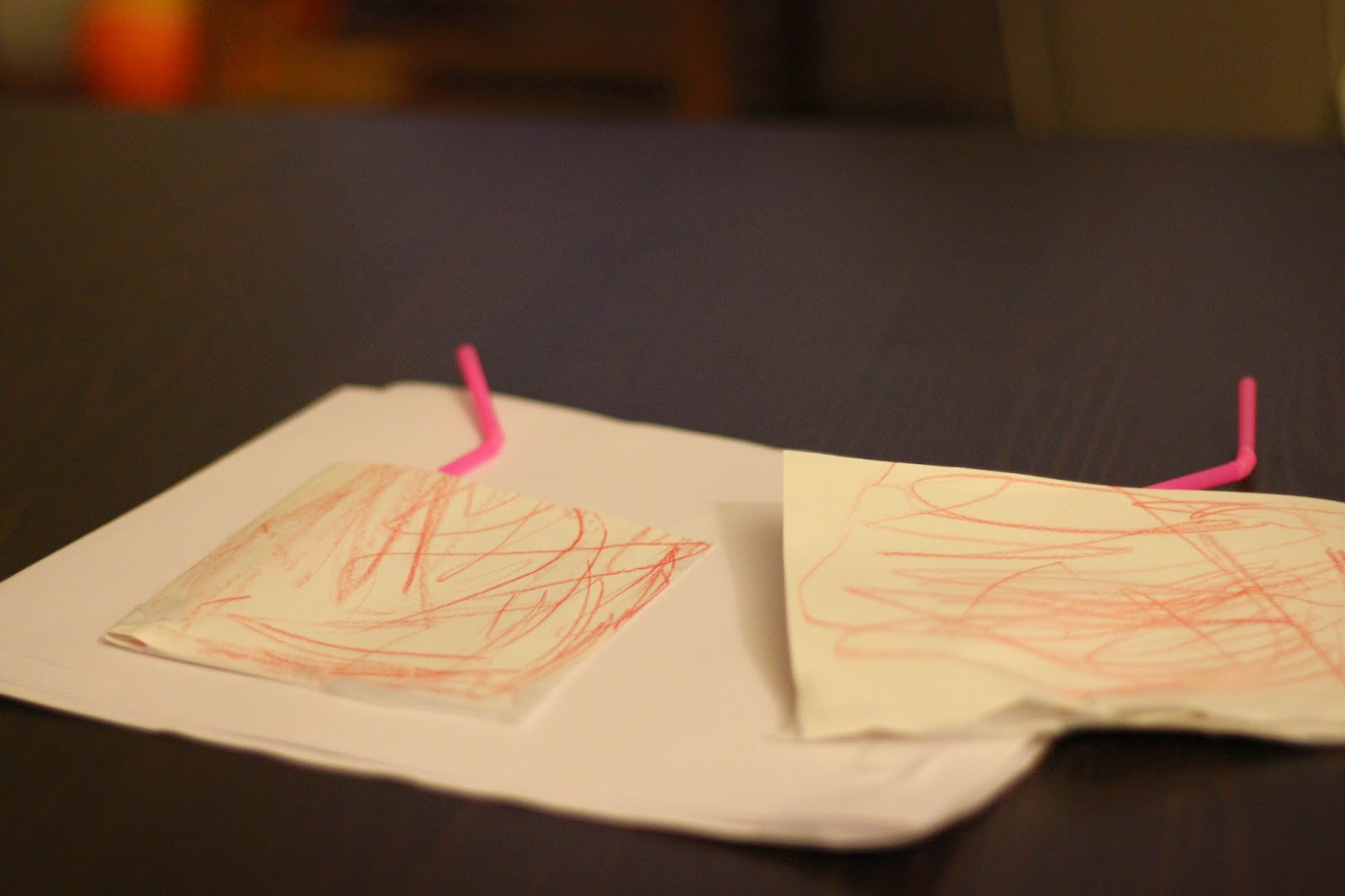 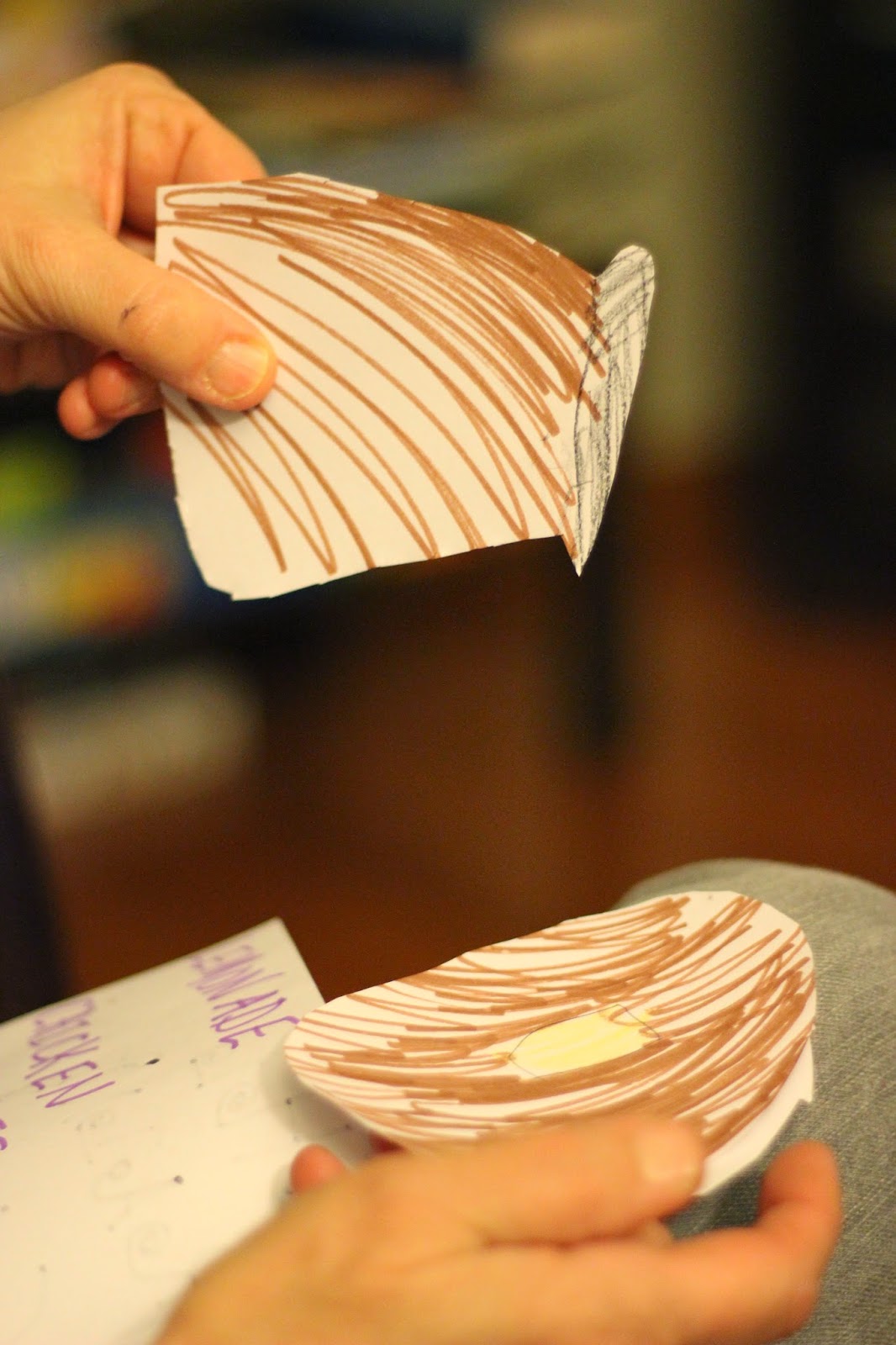 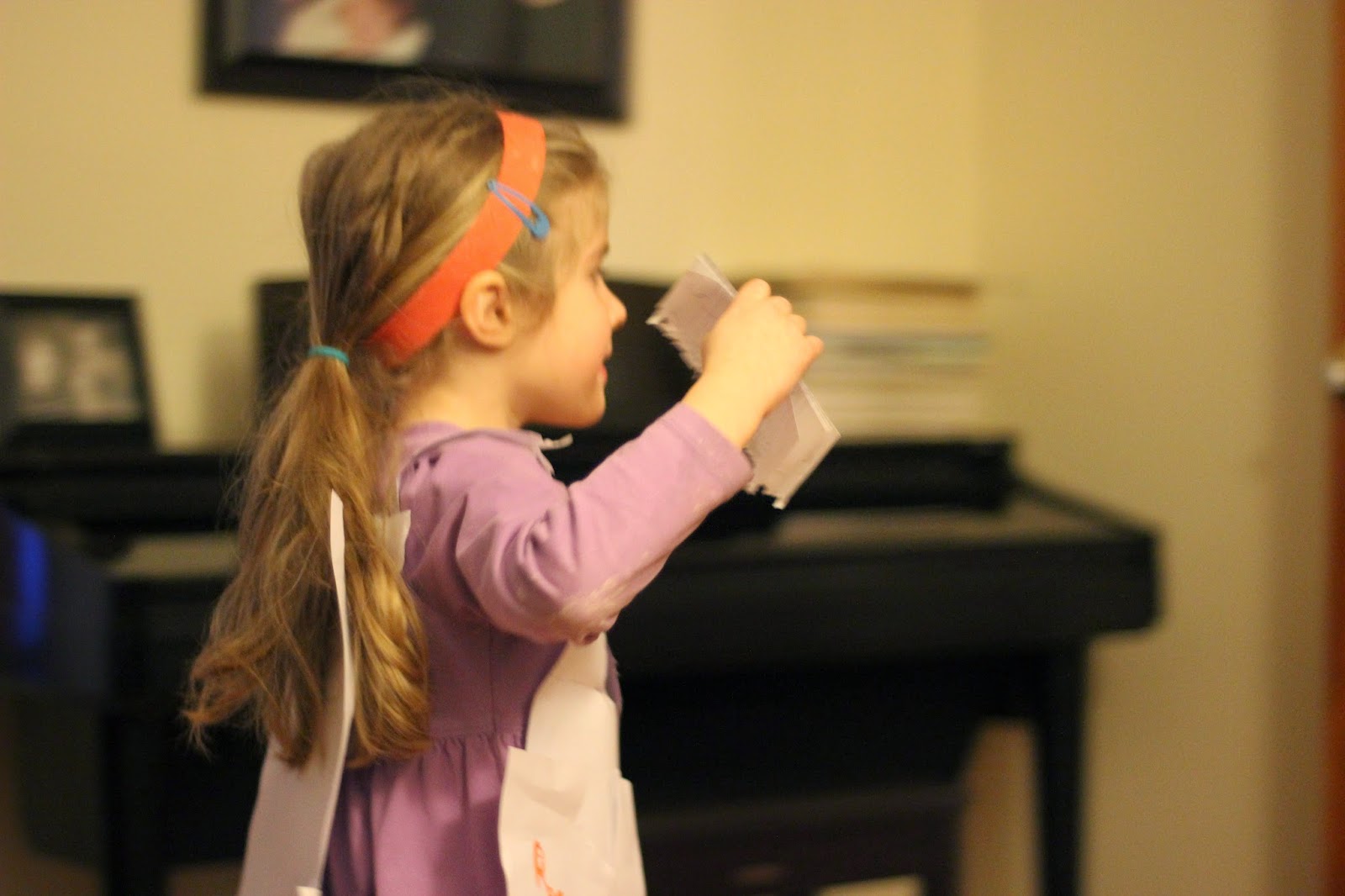 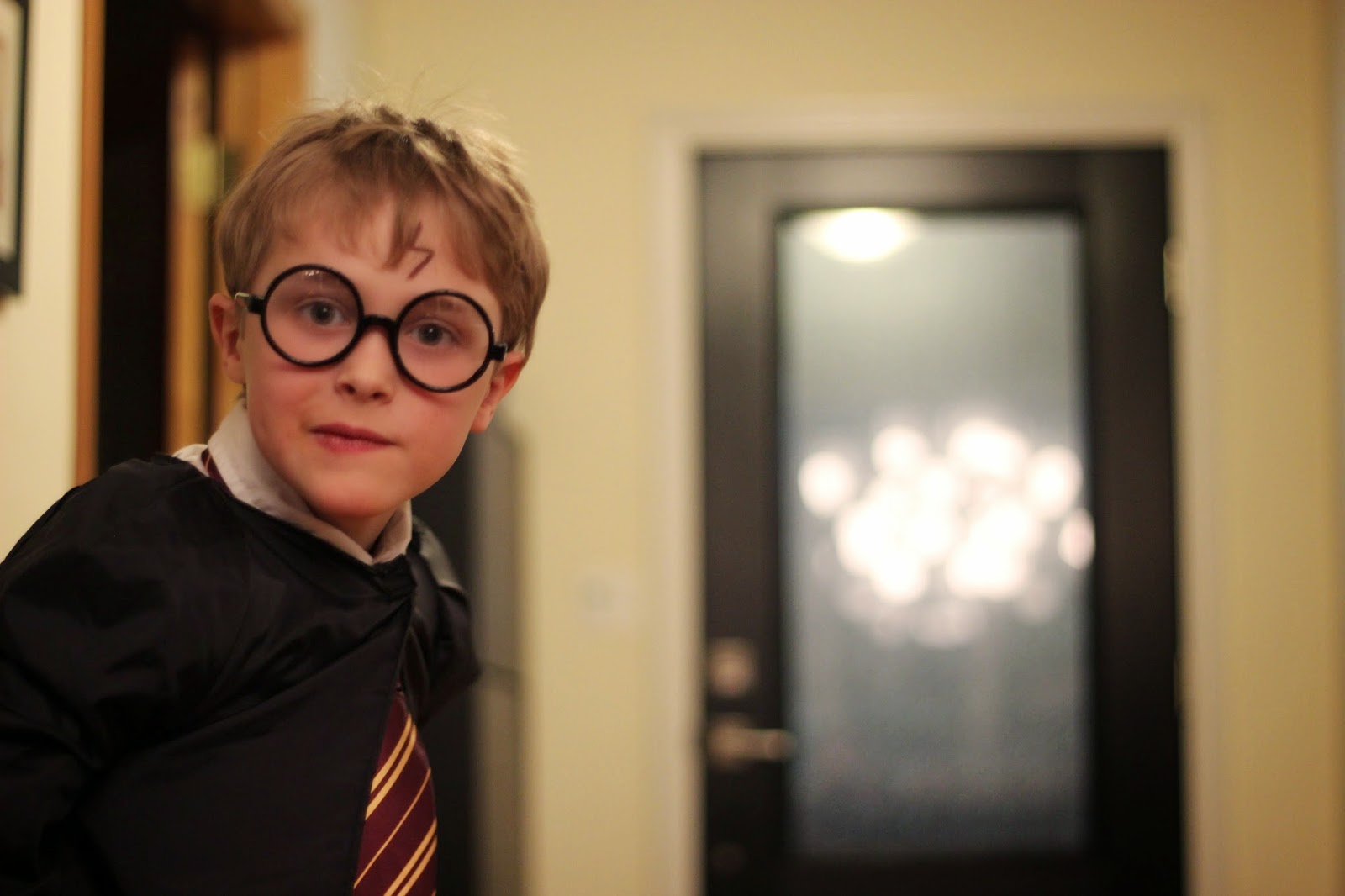 Uh oh, looks like I'm about to be cursed. 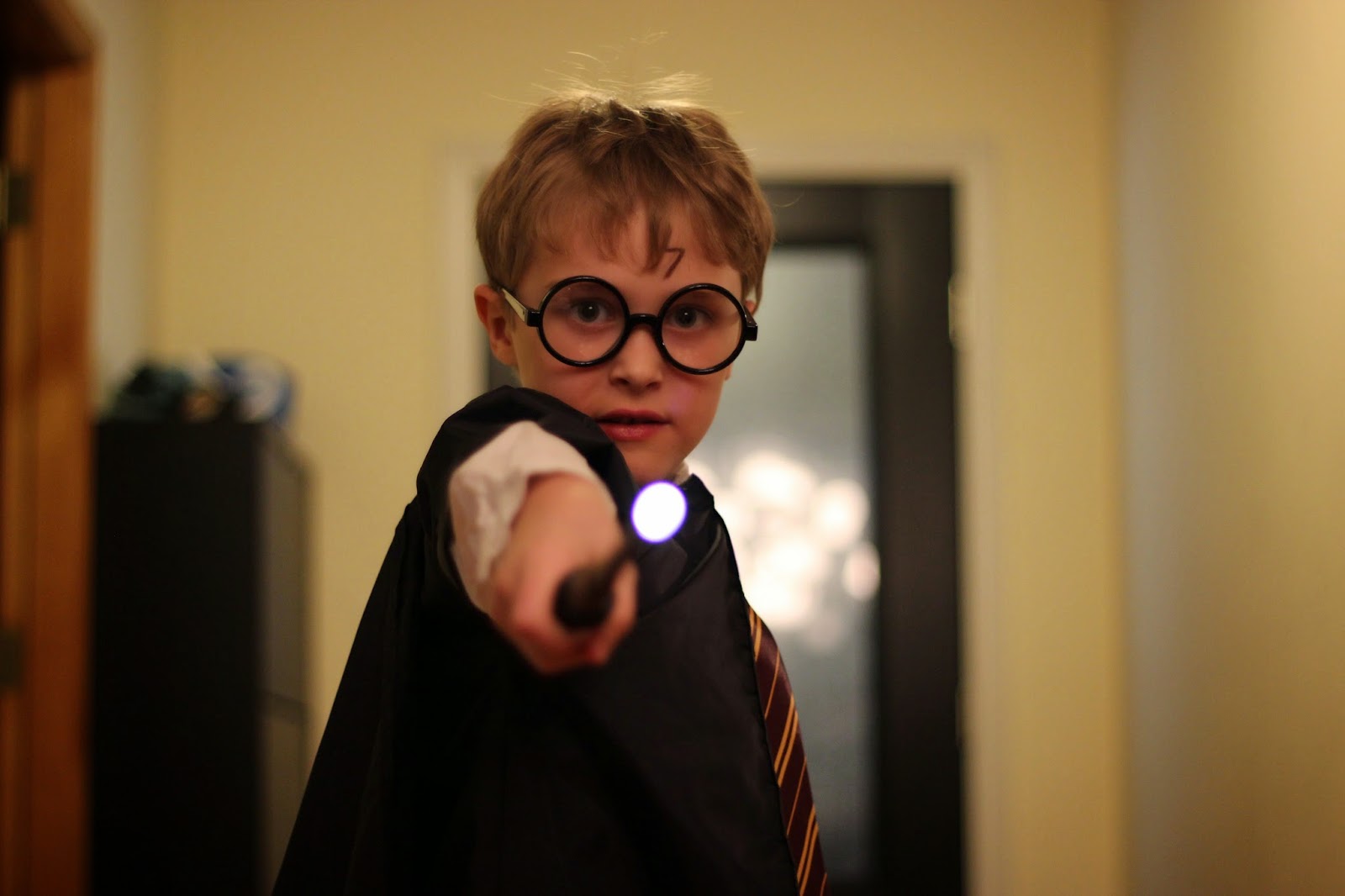 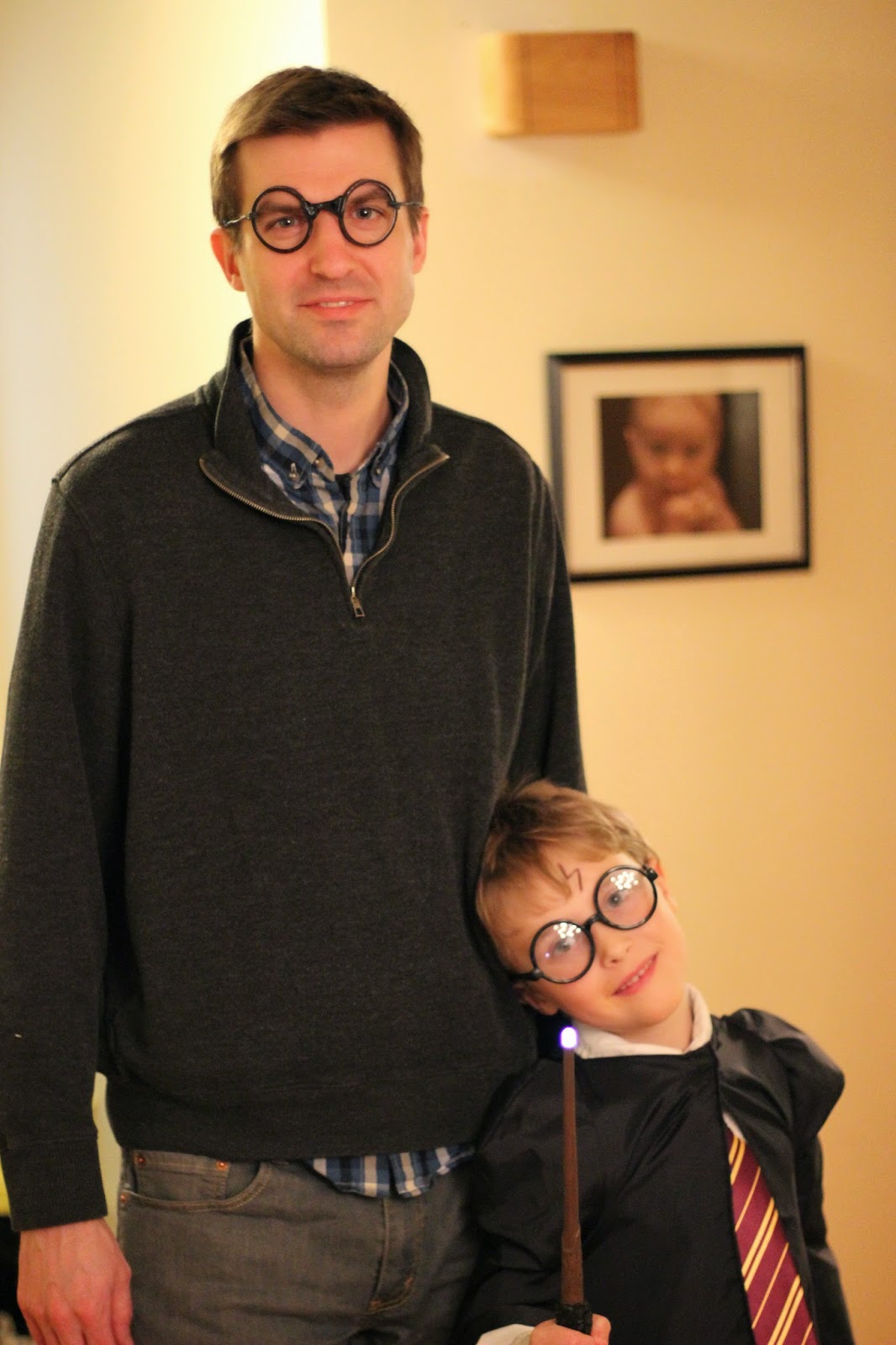 And now, for another (colder) type of magic... 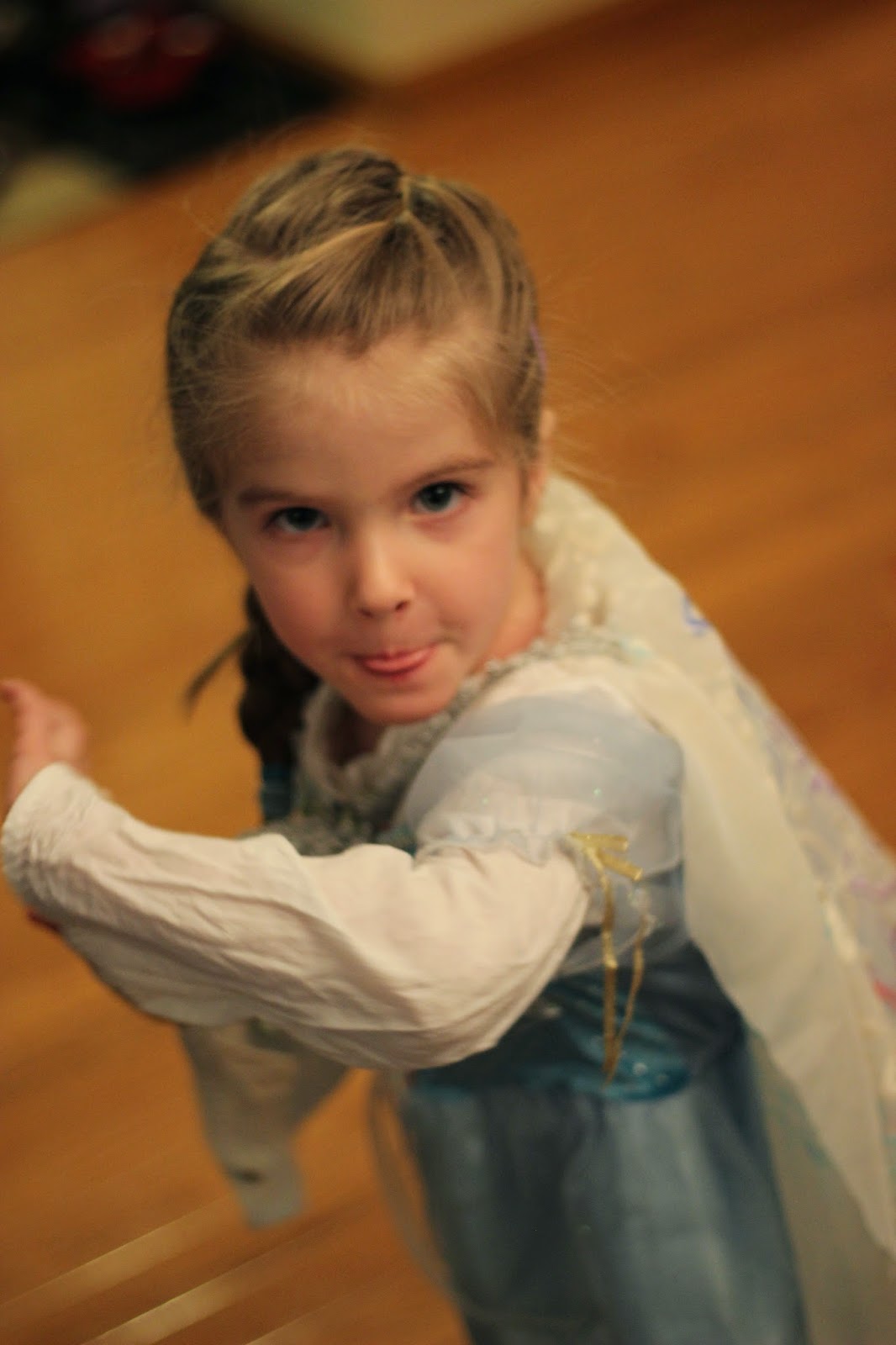 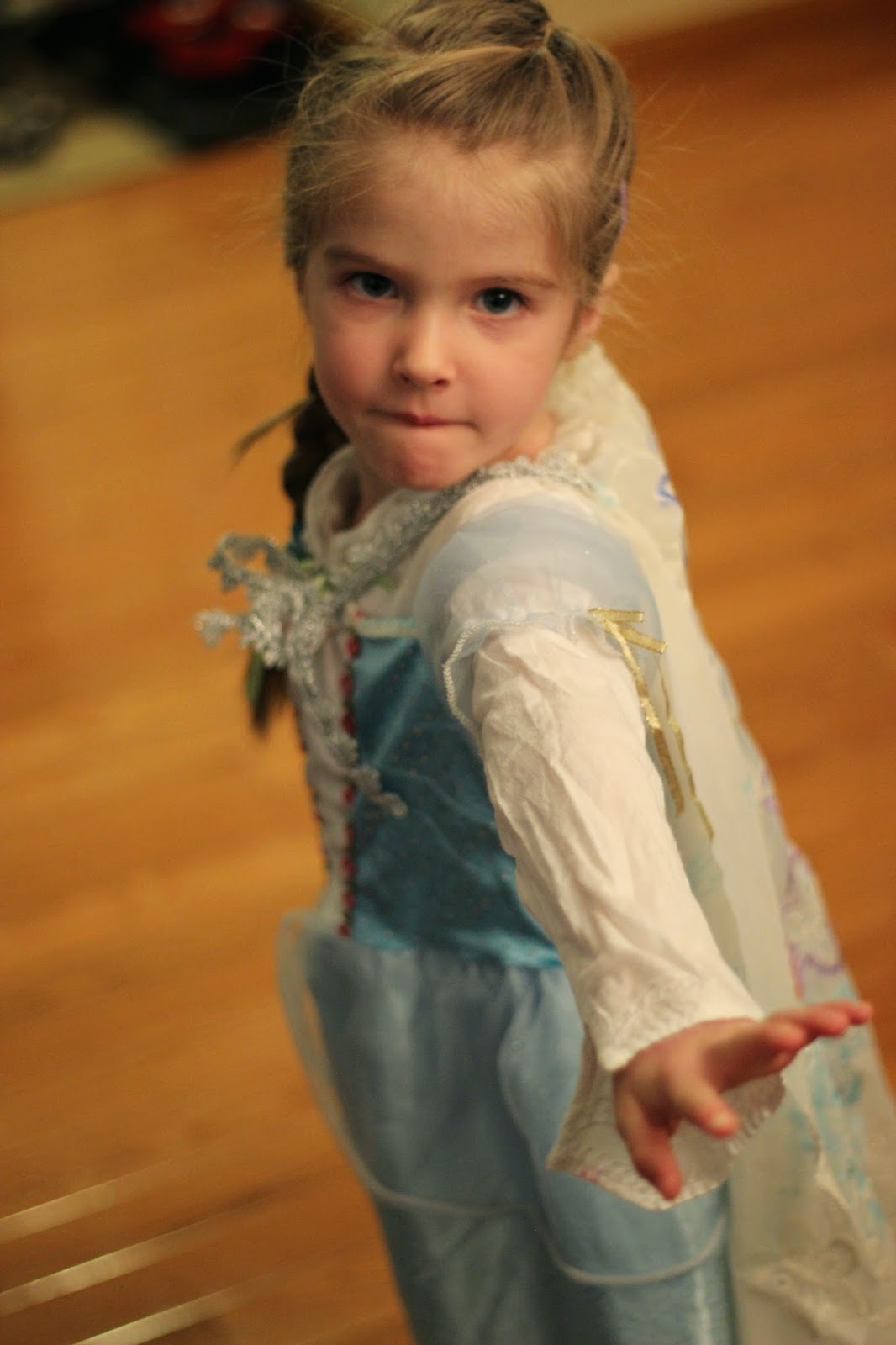 We had some excellent costumes for Purim this year 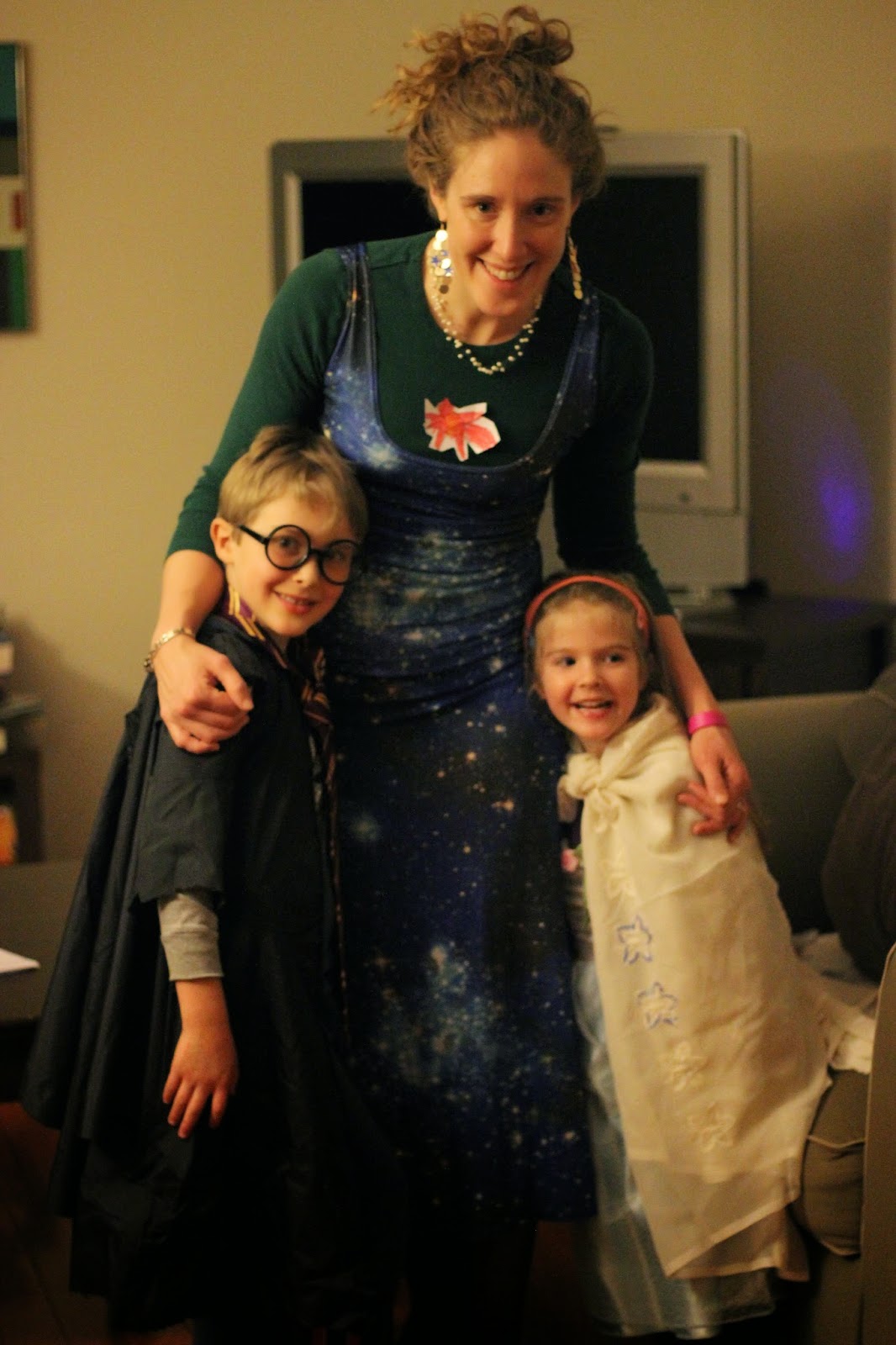 (in case you can't tell by my space dress, I am Ms. Frizzle from the Magic School Bus books)

(maybe you should take a closer look at my space shoes) 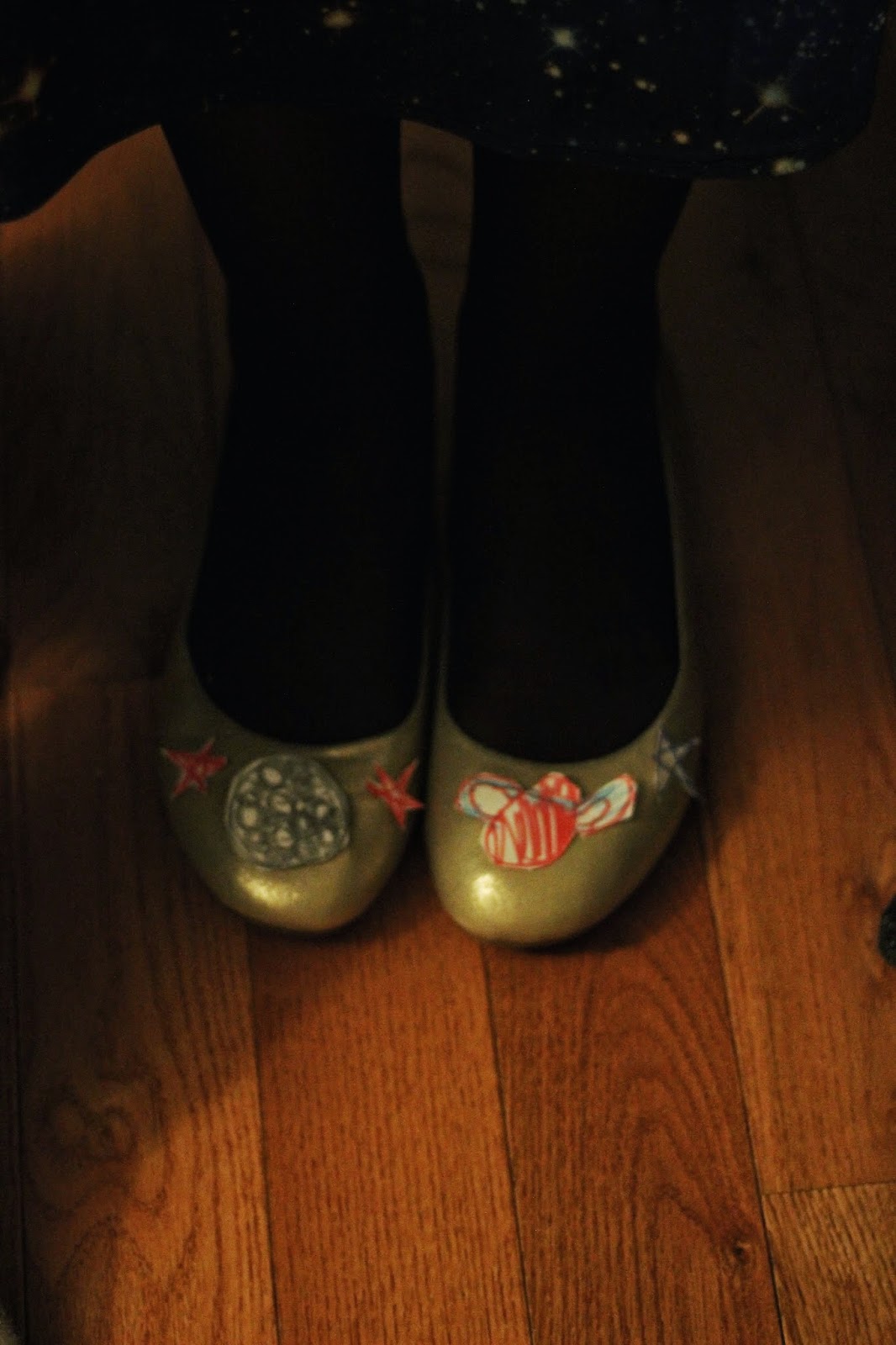 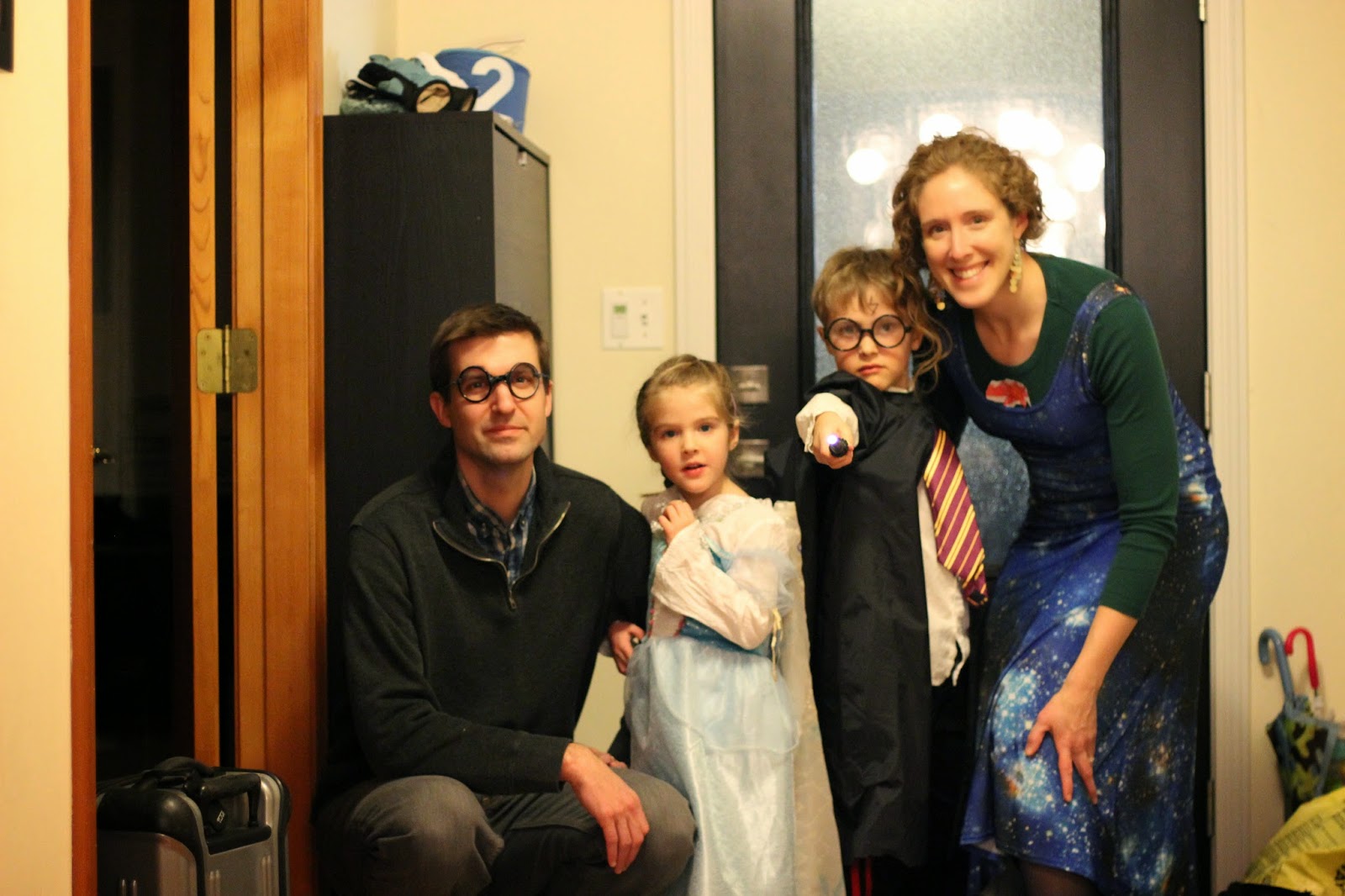 Posted by Rachel at 9:26 PM No comments: