Hey, guess who's six!  Even if I am a bit late with the birthday post it still seems worth discussing. 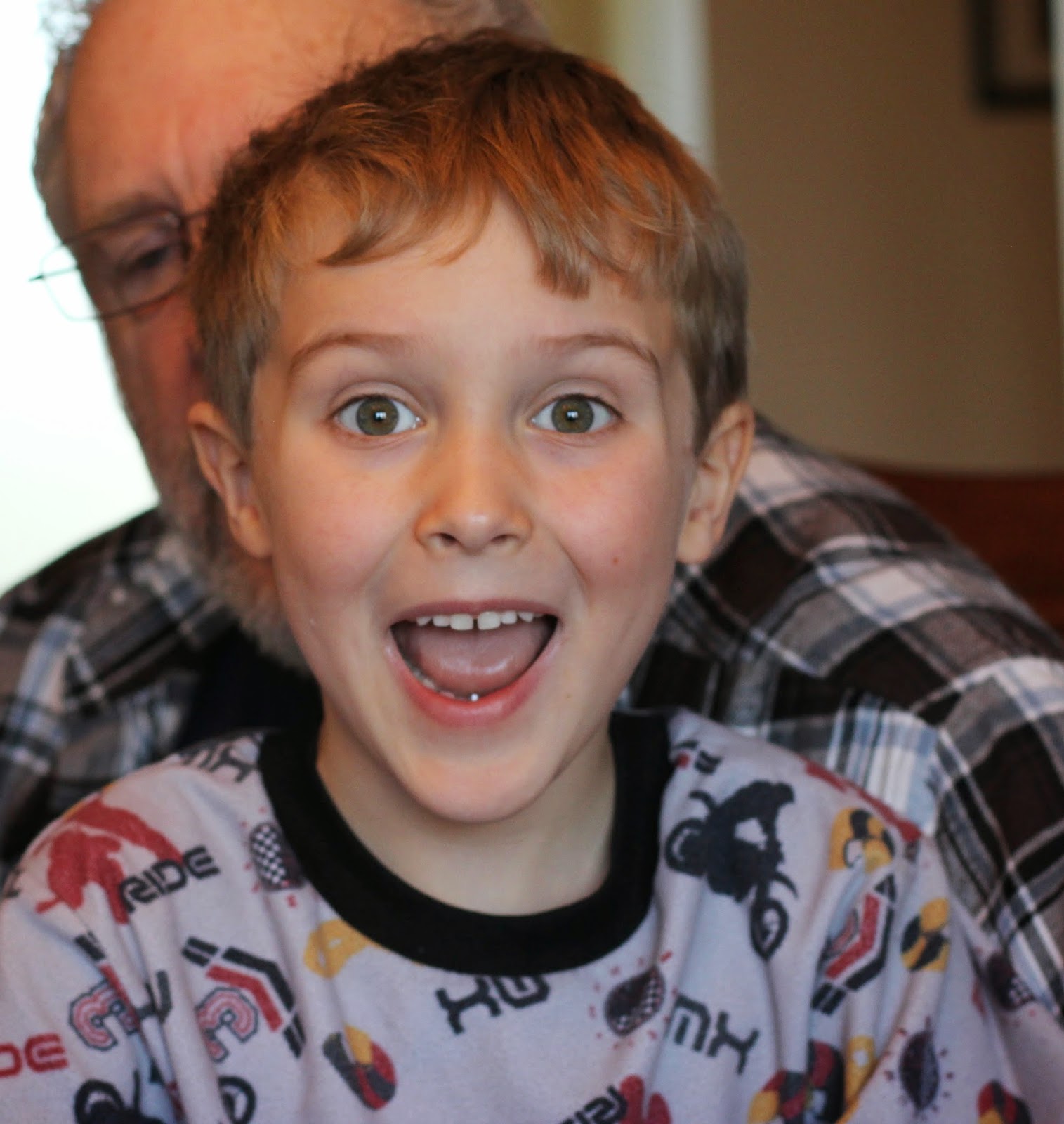 I know, it's amazing.  And at the same time, not amazing in any way.  I mean he acts like a six-year old so it make sense he is six.  He is starting to read and can write well enough that I can usually decipher what he is trying to say. He can tell a joke with reasonably good timing and can do one magic card trick.  He goes to kindergarten and plays soccer and two days a week takes the bus to after-school.  And for goodness sake, he looks like an eight year old.  So I guess I believe he is six. 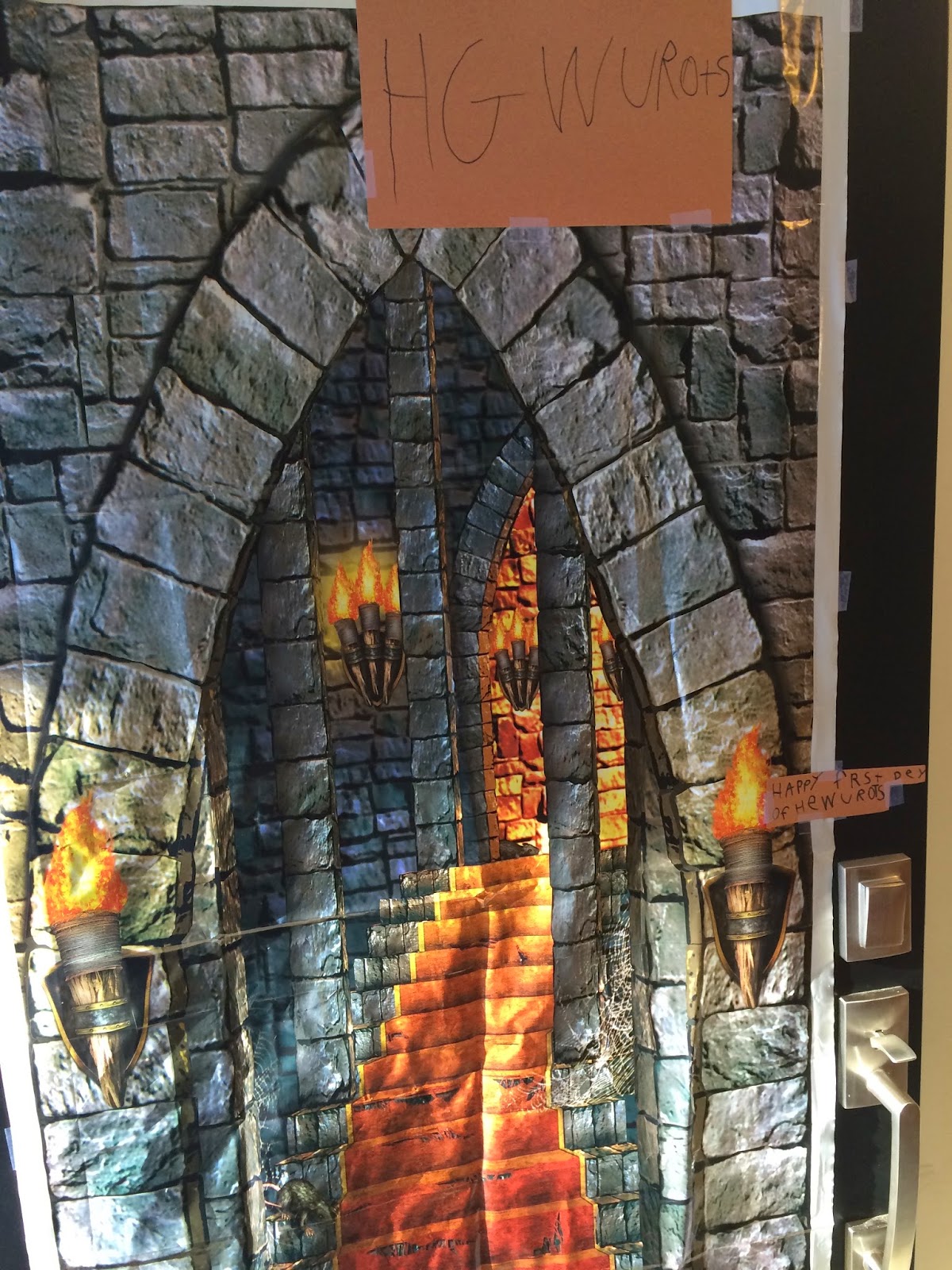 This was our front door for his birthday party - signs made by Noah.  The top one says "Hogwarts"  and the bottom "happy first day at hogwarts!"

He's already lost and re-grown two teeth and can add and subtract and occasionally multiply by 2 or 3.  He loves guns and swords and Star Wars and really really loves Harry Potter.  Hence the Harry Potter birthday party. 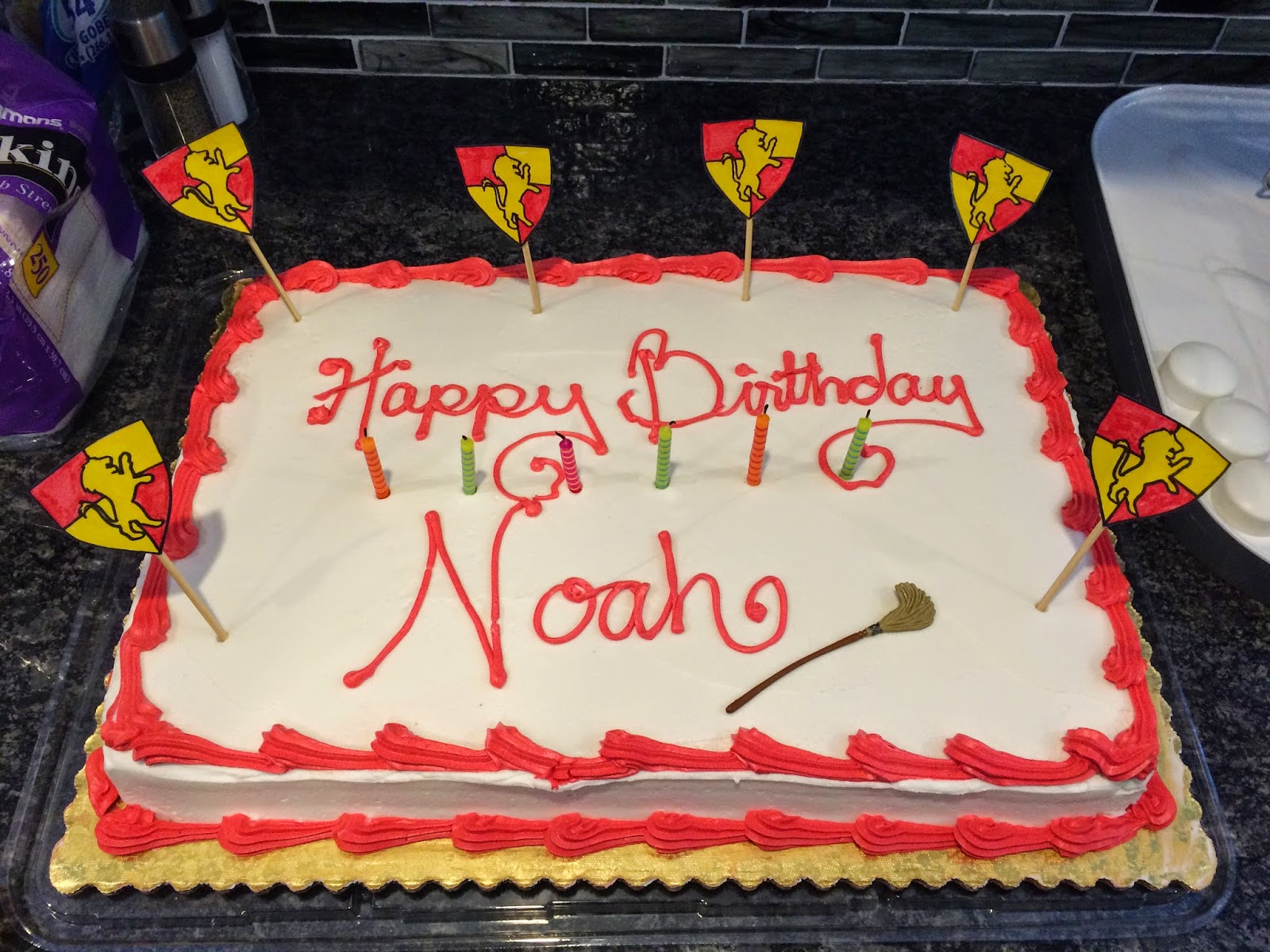 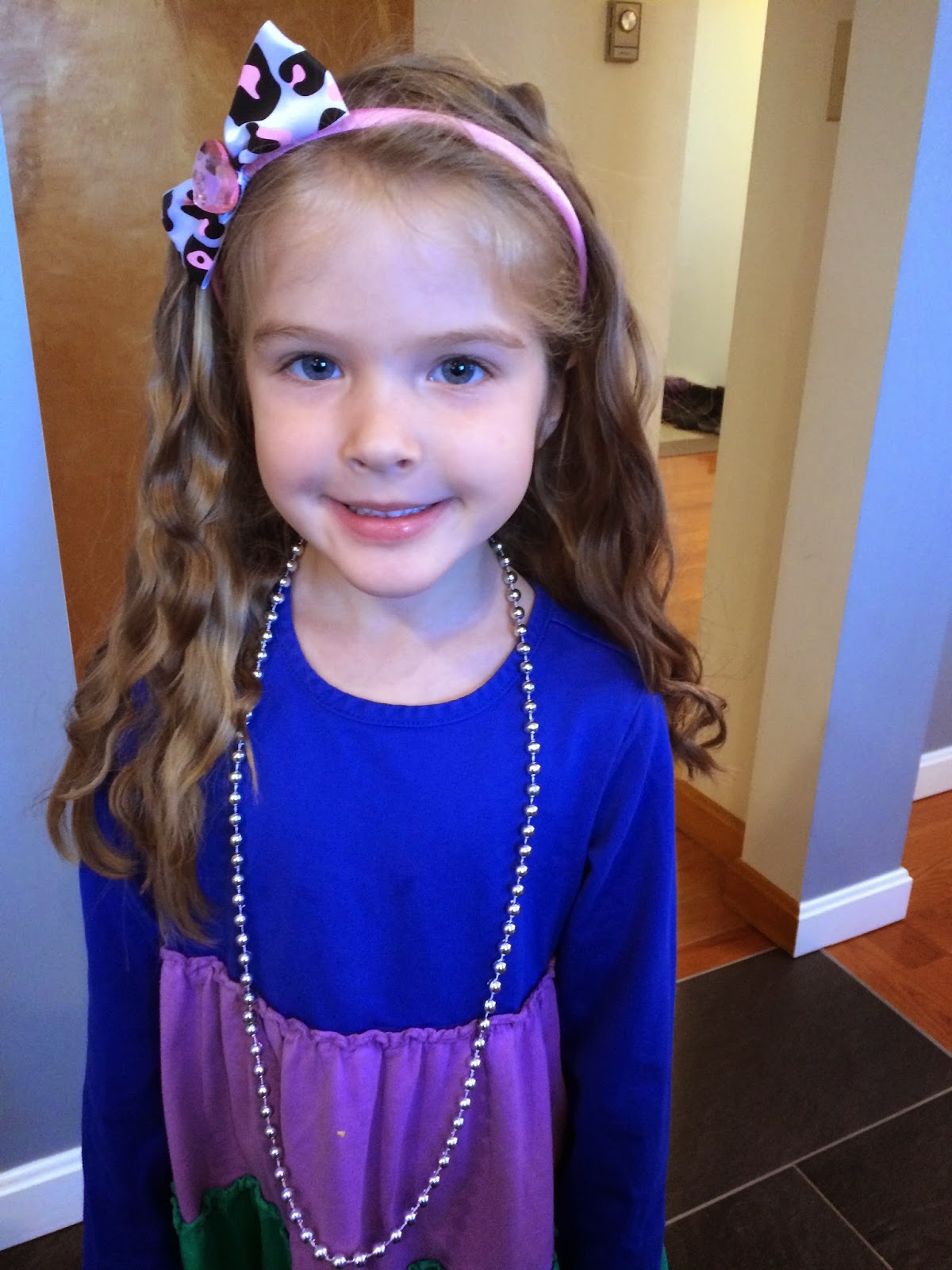 Eva dressed up as Hermione (mostly her hair)

I didn't get the party evite out until one week ahead of time so I invited way too many people thinking most wouldn't come.  I was mistaken.  We had a world record birthday party with 22 kids.  They had to stand around the table because we don't have enough chairs for that crowd.  They didn't seem to mind.

Whenever we go to a birthday party we find that Eva is the last one at the table after cake, committed to finishing her dessert even when everyone else has gone off to play.  This was no exception... 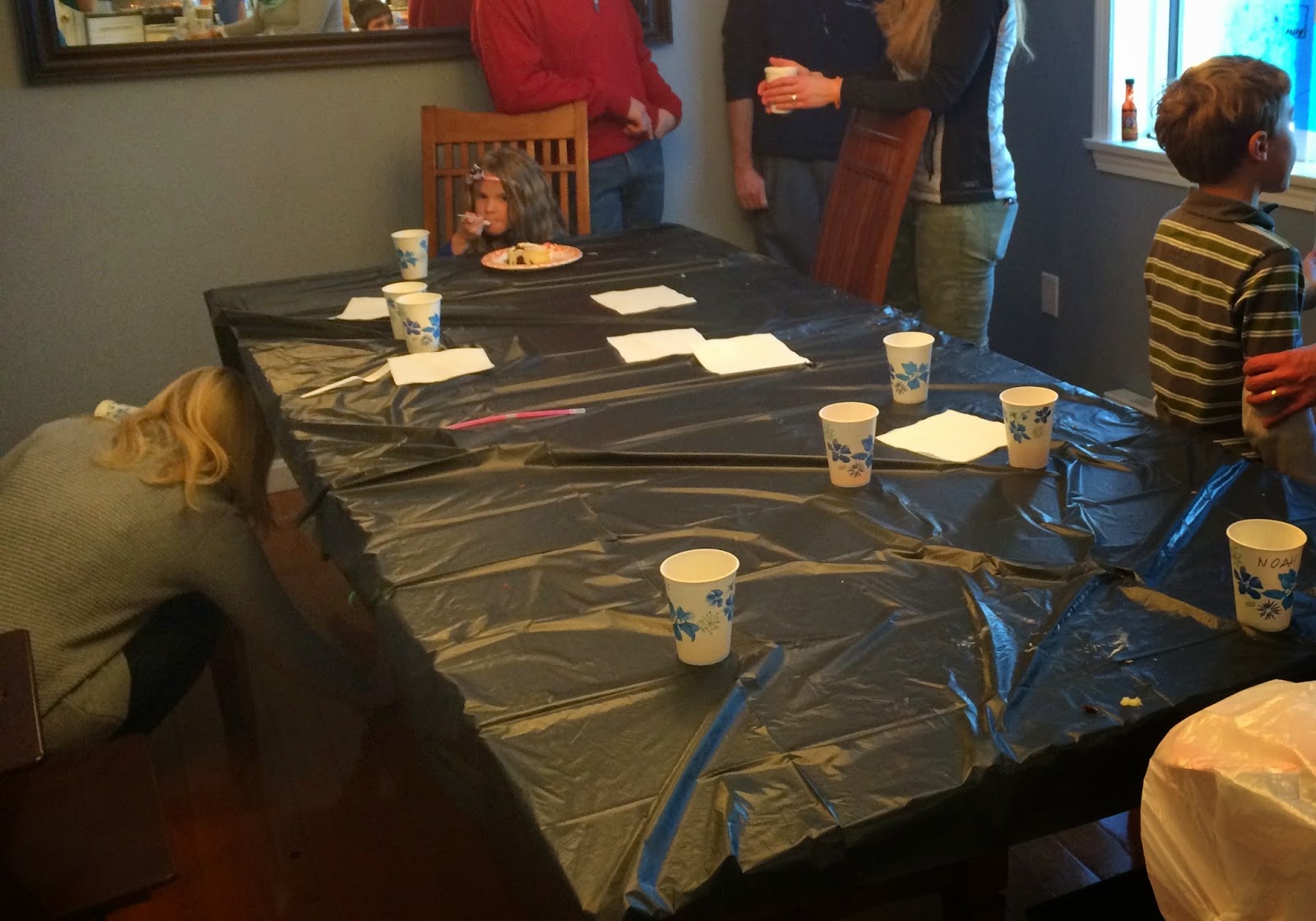 And then afterward Noah read his birthday cards himself.  That was neat. 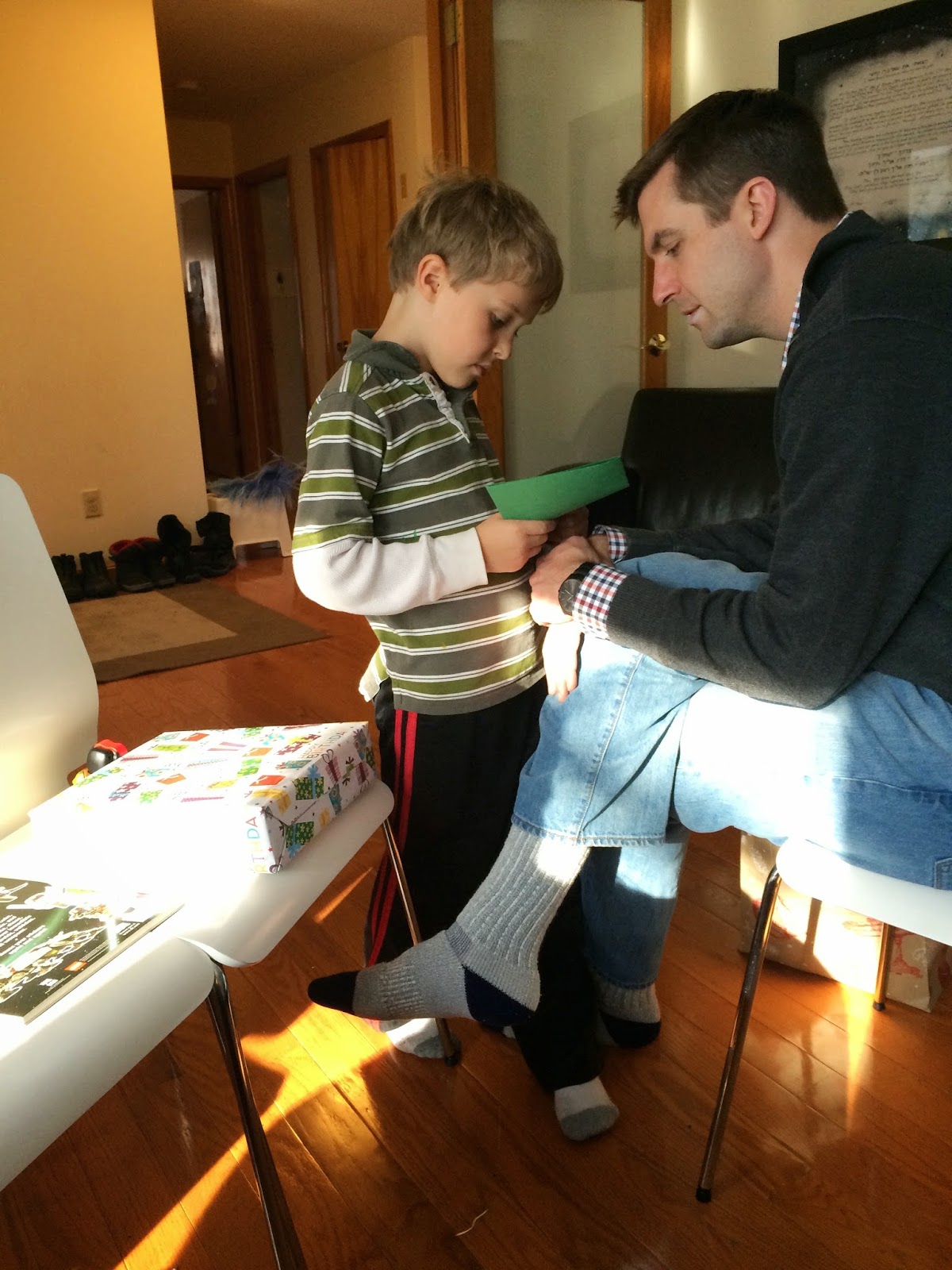 And then he spent the next two weeks assembling the eight new lego sets he acquired. It was awesome.