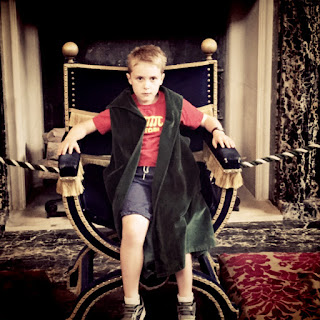 We took the kids to check out Hampton Court Palace, which apparently was Henry VIII's answer to Versailles.   There was lots of space to attend to the king, some amazing gardens and also a hedge maze! 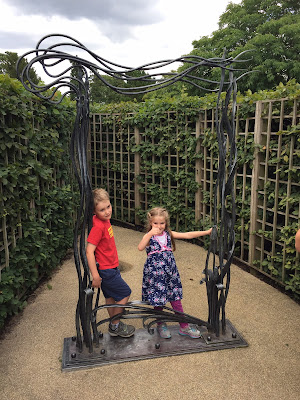 we found the center!

It was cool because half of the palace was built by the Tudors, and then another half was renovated in a totally different style by the Hanoverians.  So it was half brick and half baroque.

Today, they make it fun for kids by having carriages outside for them to play in 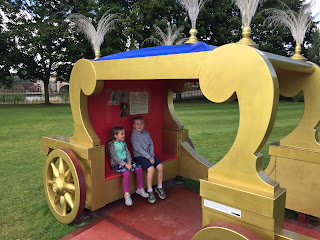 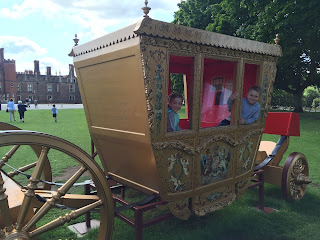 They also offer the kids costumes to wear about the palace and there are lots of exhibits about what life was like that you can touch. 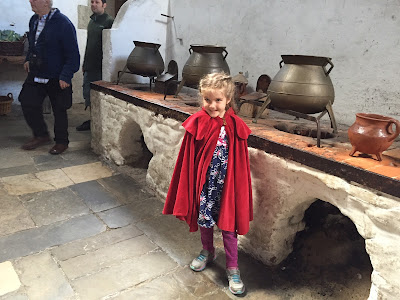 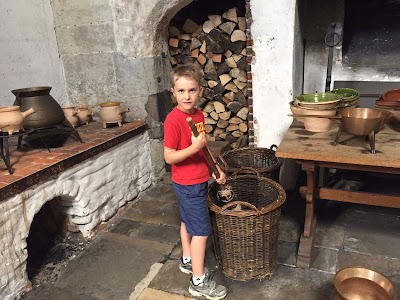 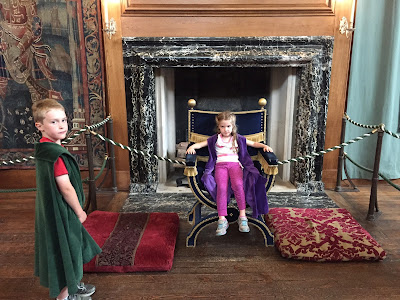 And did I mention the gardens? 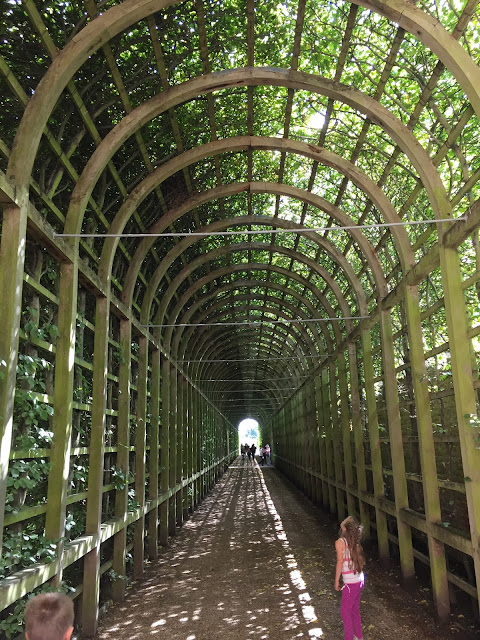